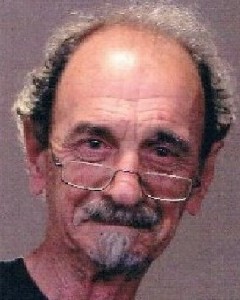 Sydney-born David Perry has always aspired to the world of art and to making pictures from an early age when he really wanted to be a magazine illustrator. But instead, he found himself as a printer’s apprentice at the age of 16, encouraged by his father to take up a trade that would support him.

In Memoirs of a Dedicated Amateur, David Perry takes us into his extraordinary visual world over the next 60 years, from printing and print making to where he would excel as a photographer and film maker, besides drawing, painting and printing works that sold at exhibitions, making this modest polymath much more than an amateur to the people of Sydney and around him, including his fellow artists, film makers and photographers.

As founding member with Albie Thoms and Aggy Read in the 1960s of Sydney’s underground, experimental film-making collective Ubu Films, David Perry produced some of Australia’s earliest avant-garde films and he also became the inspiration for the Ubu group’s associates, such as film director Phillip Noyce and the artist Garry Shead. Other successful and acclaimed Australian film directors who were inspired and encouraged by their association with Ubu Films to go on to develop their own talents and careers included Bruce Beresford, Peter Weir and Matt Carroll.

David Perry has also had an extraordinarily rich and fulfilling life outside of work, although the two were often combined, as Memoirs of a Dedicated Amateur readers will see in some of David’s finest drawings and photographs of his two wives and six children, besides the love of his life, Lydia Fegan, who has shared his life in Sydney over the past 25 years.