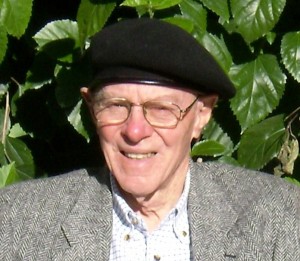 Gavan Bromilow is a Walkley Award winning journalist, who was born in Western Australia where he began work as a farmhand. He broke into journalism in Melbourne and went on to become a diplomat, with postings in Jakarta, Bombay, and finally as Counsellor (Public Affairs) at the Australian High Commission, New Delhi. After retiring in 1996, Gavan lived with his partner, geneticist and livestock breeder Dr Chanda Nimbkar, on the Deccan Plateau in central Maharashtra for nine years. There, he supervised Chanda’s farm and timber business for three years and was also honorary consultant to the Nimbkar Agricultural Research Institute (NARI), helping NARI establish important collaborations with leading Australian agricultural science institutions, including the CSIRO. He now lives part of each year in Mandurah, a seaside city south of Perth, and the other part with Dr Nimbkar on her farm near Phaltan, 120 km from Pune.